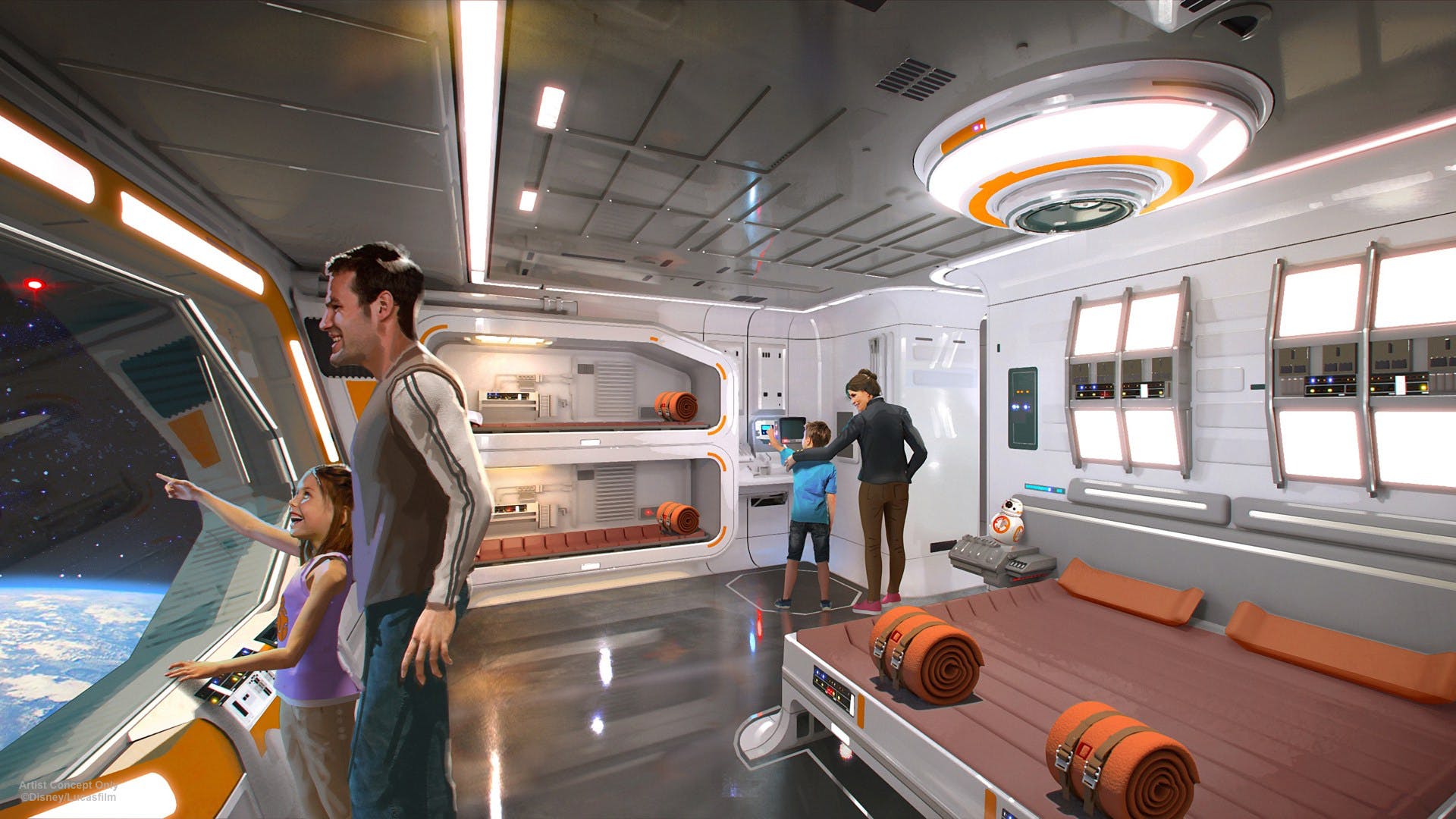 If there’s one company that knows a thing or two about keeping its customers happy, it’s Disney.
This is reflected in the increasing demand for the Disney experience. In 2018 – a record year for worldwide theme park attendance – Disney saw attendance grow 4.9% from 150 million visits to 157 million visits. What’s more, revenue from Disney Parks and Resorts increased 5% year-over-year in Q2 2019, boosted by a 4% rise in average guest spending in US parks.

Delivering a great customer experience might seem like an easy task for the ‘happiest place on earth’, but Disney uses much more to delight visitors than Mickey Mouse pancakes.

Let’s take a look at how we might learn from Disney’s approach to customer experience.

Making the mundane magical
Disney’s brand promise – which is what makes it most desirable and how it differentiates itself from others – has been the same since Walt Disney opened the very first theme park in 1955. Essentially, it is to make magical experiences come alive, and to create happiness via these experiences.

Anyone who has visited a theme park before knows that ‘magic’ (or perhaps enjoyment or entertainment when it comes to non-Disney parks) is often quashed by the mundane. This means basic tasks like buying a ticket, queuing for rides, and if you are an international visitor – getting to the resort in the first place.

Disney aims to deliver its brand promise by making these mundane details magical, and focusing on the unexpected ways it might bring happiness to customers.

There are lots of ways Disney does this, but one in particular is to turn around any misfortune. For example, since recognising that children often queue up for rides only to find out that they aren’t tall enough – it now hands out special passes to enable disappointed kids to skip to the front on their next ride.

The Play Disney Parks app, which was first introduced in 2018, is another example of this. The app is designed to relieve boredom for visitors who are queueing for rides and attractions. It also helps to build excitement, too, with the games relating to whatever ride the person is waiting for.

Visitors in the queue for Space Mountain at Disneyland can design their own rocket ships, for example, or those waiting at Toy Story Mania in Disney California can play games involving the Pixar characters.

Elsewhere, the Disney brand promise acts as a natural extension of its internal company culture, with employees (or cast members as they’re known) embodying the six characteristics that make up The Walt Disney Company’s corporate culture, including ‘Decency’, ‘Community, and ‘Storytelling’. The latter is particularly important in Disney parks, as employees effectively put on a show in order to make the experience magical and seamless.

One small but interesting example of this is how employees can become ‘language certified’, which means that they can then wear pins which indicate what languages they speak, in turn making it clear to guests that they can assist them if necessary.

Immersion is everything
Dedication to the little details means that Disney is about much more than just the rides – and in turn visitors want to entirely immerse themselves in its world.

One way the company extends this immersion even further is through its hotels, which allow consumers to enjoy Disney from the moment they wake up to the moment they go to sleep.

This is also something that Disney is heavily investing in, even going so far as to make ‘immersion’ the USP of a brand new hotel. Later this year, the new Star Wars hotel is set to open in Orlando Florida, allowing visitors to watch or participate in themed stories throughout their stay.

While it’s been pointed out that many hotels also have immersive qualities, such as the Legoland Hotel and the Wizarding World of Harry Potter – Disney seems intent on raising the bar. A scale 3D model of the park shows the intended attention to detail, with guests even reportedly seeing a depiction of outer space outside their windows instead of the real world.

Meanwhile, this summer, the new ‘Star Wars: Galaxy Edge’ experience opened in Disneyland California. The 14-acre parkland is notable for its role-play and high levels of interaction, whereby visitors can directly interact with walk-around characters. According to Disney, the aim is for visitors to feel like they’ve stepped into a Star Wars movie (rather than observe one), with surprise elements meaning that all visitors do not have the same static experience.

Data also allows for deeper immersion. The Play Disney Parks app is turned into the Star Wars: Datapad, allowing users to complete tasks and collect rewards related to the park’s story. In turn, characters or park staff can draw on this to interact with visitors (in ‘responsive areas’) there and then. For example, a bartender in Oga’s Cantina – the first real bar in Disneyland – might reference what a visitor has completed so far or needs to do next.

Interestingly, the app is geared towards visitors who already have an in-depth knowledge of Star Wars. This also shows how Disney is putting more emphasis on targeting demographics outside of children and traditional families, instead aiming to attract more of a millennial crowd. Some have pointed this out in response to a recent New York Post article that poked fun at childless adults going to Disney World (spurred on by a Facebook rant posted by an angry mum).