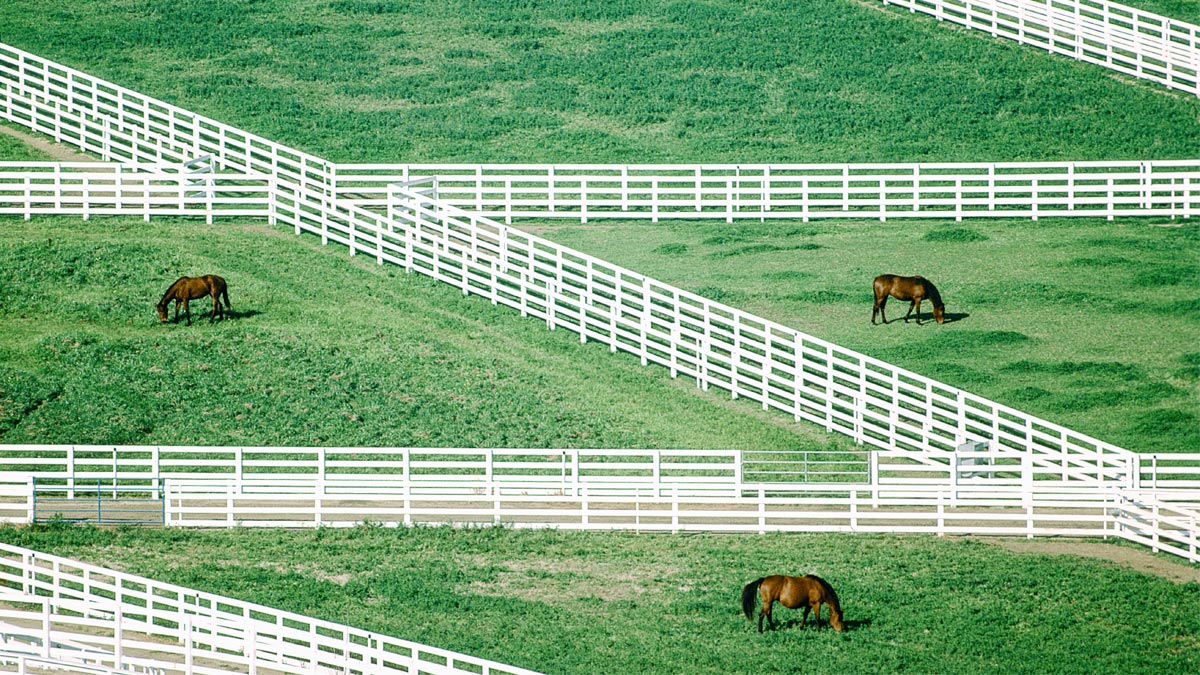 END_OF_DOCUMENT_TOKEN_TO_BE_REPLACED

Do you really know who your customers are? Do you take a 30,000-foot view or a more granular, zoomed-in view in understanding and describing them?

I did several workshops this week on personas and journey mapping. The two are intimately intermingled, and that’s an important point to remember.